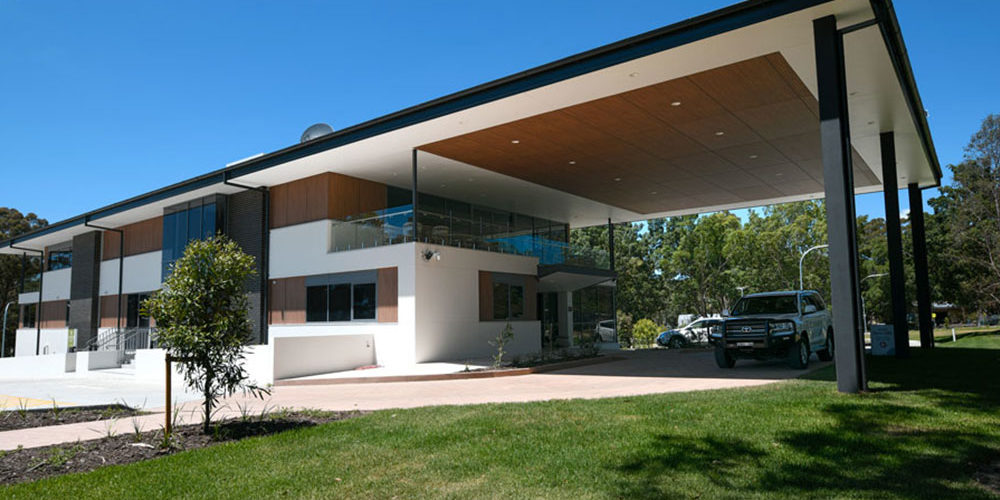 Shortland Waters Golf Club only came into existence, as a club owned by its members, in 1999, but its history goes back almost one hundred years.

BHP opened a steelworks in the Newcastle suburb of Mayfield in 1915 and, in 1921, it took over an existing golf course when the Waratah Golf Club moved from Mayfield to Cockle Creek.  The course was intended to provide physical and social recreation for the large workforce which the steelworks employed and, in 1935, it moved to Shortland and became known as the Steelworks Golf Club.

This club operated for over sixty years but, when BHP closed the Newcastle (Mayfield) steelworks in 1999, the Shortland Waters Golf Club took over the facility, and became the custodian of this industrial heritage.

In 2015, the Club entered a development agreement with leading owner, operator and manager of retirement communities, Aveo Group, that would deliver a new clubhouse and improvements to the golf course, along with a substantial retirement development set amongst the course as a master-planned community.  On completion, the staged development will incorporate 300 independent living units, along with a substantial aged care residence, and an exclusive community centre for the new residents.

Under a design and construct, lump sum contract with Aveo, Graph has delivered the new clubhouse and the new community centre. The contract was awarded on the basis of a competitive tender. With all tenders initially being over budget, Graph was appointed as preferred tenderer and then worked through a cost-saving exercise with Aveo, which resulted in the tender being reduced by some $0.7m (excluding GST).

Work got underway in December 2016, and both buildings were constructed concurrently. During construction, Aveo had other contractors constructing a civil package (Daracon), and the modifications to the golf course (Programmed Turnpoint).

“We enjoyed the building process with Graph,” said Kegan Lacey, Aveo’s Development Manager.  “There were issues to be resolved during the course of construction, as there always are on building projects.  Without exception, they were handled co-operatively and professionally, and we’re very happy with the final result.”

“Indeed, the quality of the two buildings delivered by Graph is generally superior to what we see on our capital city projects,” Kegan added.